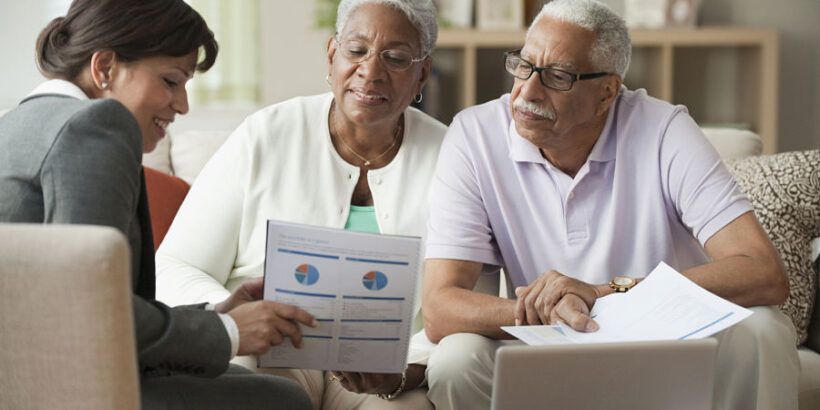 While many Americans worry that they won’t be able to save enough for retirement, some financial advisers are concerned that their wealthier clients are saving too much in the wrong type of retirement account.

Over the past few weeks, several new studies and surveys have documented growing concerns over a looming retirement crisis, partially tied to the Covid-19 pandemic and subsequent economic slowdown.

More than two-thirds of working Americans say the nation is facing a retirement crisis and more than half of the respondents are concerned that they won’t be able to achieve a financially secure retirement, according to a new report from the National Institute on Retirement Security.

Separately, the 2021 Retirement Risk Readiness Study from Allianz Life Insurance Co. showed that nearly 70% of Americans believe the Covid-19 pandemic will have a greater overall economic impact than the Great Recession of 2007-2009. More than half of survey respondents said the pandemic would also have a greater impact on their personal finances.

Meanwhile, Americans overwhelmingly continued saving for retirement in 2020 through defined-contribution plans such as 401(k)s amid the economic downturn brought about by the pandemic, according to the Investment Company Institute. Most defined-contribution plan participants stayed the course with their asset allocation despite high stock market volatility in the first quarter of 2020, the ICI report found, based on data covering more than 30 million accounts.

But a growing number of financial advisers are concerned that many of their clients are overstuffing their tax-deferred retirement accounts, which could undermine their financial plans if taxes are increased in the future to pay for today’s exploding government spending.

“With a bigger tax bite potentially cutting into future retirement income, the amount of savings needed for both the average and wealthier retiree will be far greater than currently estimated,” co-authors Kerrie Debbs of Main Street Financial Solutions and Brian Doe of Livingworth Wealth Advisors wrote in their new white paper, The 401(k) Trap. “The types of retirement account vehicles used today and the tax strategy around them need to change drastically.”

For workers who expect to be in a similar or higher tax bracket in retirement, the ideal savings vehicle is the Roth 401(k), Debbs and Doe argue. Roth 401(k) contributions are made on an after-tax basis, grow tax-free and can be withdrawn tax-free in the future with no required minimum distributions. Unlike Roth IRAs, Roth 401(k)s have no income limits on contributions.

“The Roth 401(k) is nearly the only way for a high-income earner or business owner to use the Roth provision of the tax code,” they wrote. “An ideal solution over time is to create diverse and alternative tax structures for future retirement income.”

For those no longer working or without access to a Roth 401(k), existing traditional IRA and rollover IRA accounts can be converted to Roth IRA accounts. Funds converted to a Roth IRA are taxed at current income tax rates, but future growth and distributions will be tax-free.

“This is an especially timely opportunity for an early retiree or person who has not started drawing Social Security yet,” Debbs and Doe wrote. “In this case, there may still be a number of lower-tax years in which to make a series of partial Roth conversions, keeping the overall tax bite low.”

However, a Roth conversion may not make sense for clients who don’t have enough money outside their qualified plan to pay the income taxes on the converted amount.

The beginning date for RMDs has risen from 70½ to 72, shortening the distribution period and adding a couple of extra years of deferral for most people. When RMDs kick in, it can force account owners to take out more money out of their IRAs than they want or need to avoid onerous tax penalties.

“Clients who have over-saved in IRAs will eventually have minimum distributions that get taxed at a higher rate than necessary,” Elsasser said in a recent episode of his video blog series, FinPlan Fridays. “To solve this, most advisers should consider thinking about leveling out tax brackets earlier, either by taking IRA money to supplement the delay of a Social Security benefit or potentially by doing Roth conversions.”

In 2025, many of the provisions of the 2017 Tax Cut and Jobs Act, including the current low tax rates, will sunset.

“There are a lot of changes on the horizon and continued vigilance on taxes will be needed,” Bob Breshock, managing director of Parametric family-office advisory group, said in an interview with InvestmentNews Content Strategy Studio. “For advisers who haven’t emphasized tax management, this is a strong way to link to your clients, show your value and create a sticky relationship.”

Britney Spears’ struggle for independence puts a spotlight on conservatorships

The pop superstar's plea to end her 13-year conservatorship raises questions around its validity and prompts experts to rethink the whole system.

This age group controls the most wealth in the U.S. 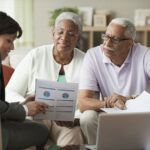 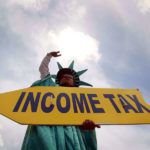 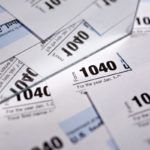 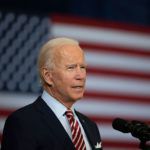 Subscribe for original insights, commentary and discussions on major news stories of the week, from the InvestmentNews team