Business-class travel takes a leaf from the economy playbook

Airlines are starting to present business travelers with a variety of fare types and add-ons. 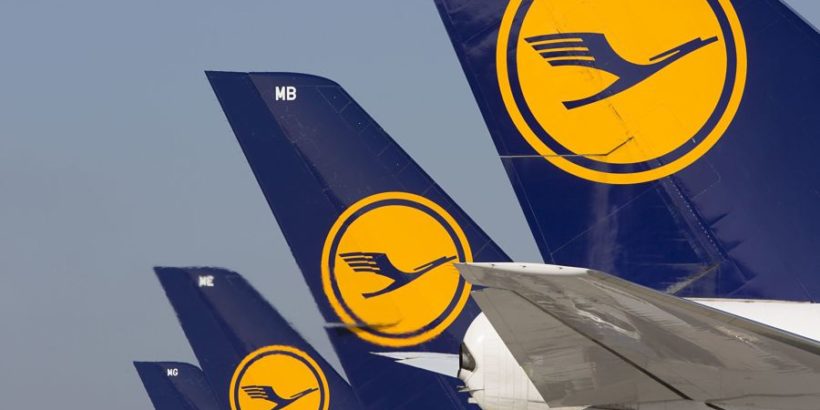 Heading off on a business trip used to be simple. Book a ticket, pack your bag and be on your way.

In the future? Not so much. Business travellers could have to navigate a variety of fare types and add-ons — in some cases inspired by low-cost airlines and their thirst for what the industry terms “ancillary revenue.”

This is revenue earned on top of the original booking: Using a low headline price to reel in the traveler, then dangling cost-extra items such as meals, baggage, seat selection and frequent flyer miles.

While full-service airlines aren’t rushing all the way down that route, they’re beginning to slice and dice the market to unlock additional profit from premium passengers.

The good news is that this can result in cheaper fares, even at the pointy end of the plane.

For example, Emirates’ “Special” business-class fares remove core components of the airline’s business-class proposition, such as lounge access and a chauffeur-driven ride to and from the airport.

Ever cautious not to cannibalize its premium cabin — one reason why Emirates has yet to introduce premium economy, although that’s planned for 2020 — the Gulf colossus says that while these cut-price fares have been “introduced on all routes, availability is often based on demand and supply.”

The savings are not insignificant. For example, for selected dates in early 2020 Emirates lists its “Special” business-class fares between Dubai and Paris at 7,350 UAE dirhams (US$2,000) —  a discount of about 17% over the next-cheapest Saver business-class ticket, and almost one-third on the mid-range Flex fares.

“We understand that passengers have different travel priorities,” said Adnan Kazim, Emirates’ chief commercial officer. “With the special fares, we simply wanted to offer our customers a variety of fare brands with unique propositions that suit their needs and give them flexibility of choice.”

So exactly what do travelers give up with Emirates’ business class unbundling approach?

No complementary chauffeur drive: This free VIP ride to and from the airport is a hallmark of Emirates business class, although it’s arguably less relevant in the era of ride-share services such as Uber, Lyft and Grab, or for companies which have existing arrangements with chauffeur drive companies.

No lounge access: Special fares won’t permit entry to Emirates business class lounges. However, travelers holding top-tier Gold or Platinum status in Emirates’ frequent-flyer scheme can still get into the airline’s lounges with a flash of their shiny Skywards card, regardless of the type of ticket they’re booked on. Not a frequent flyer? Emirates also lets passengers pay their way into its business class lounges for US$100.

No upgrades: There’s no opportunity to use Skywards Miles to upgrade to Emirate’s first-class suites.

No early seat selection: passengers can choose their seats only after check-in for the flight opens, which means they’ll be left with the less-desirable seats such as the middle seat on most Emirates Boeing 777 aircraft.

In spite of that cut list, Emirates says it’s an appealing tradeoff for many corporate travelers. Mr. Kazim reports the reduced fares have been “very well received … We’ve seen a strong take-up across the Gulf and Middle East Region, West Asia and Europe.”

“Much has been made of Emirates’ “business class light” fare but we haven’t seen a lot of other carriers copying it,” Mr. Sumers said. “Why should airlines bother giving passengers the opportunity to choose a more basic fare? Food and lounges aren’t that expensive in the scheme of things, so an airline might as well bundle everything and charge a higher fare.”

Mr. Sumers said that premium-heavy routes that are increasingly open to competition, such as the trans-Atlantic corridor between New York and London, “could see a scenario where some road warriors would trade down, because they don’t use a lot of the amenities except for perhaps the lounge.”

A more likely driver, Mr. Sumers suggested, will be the health of the global economy.

“At least as long as the economy is strong, airlines seem to be selling a lot of premium seats at good prices,” he said. “Maybe this will change if the global economy sours. Emirates is reporting more softness in its business than many other airlines — perhaps if other airlines feel the same strain, they will copy Emirates.”

Lufthansa is also moving towards a “business plus” model, built around what it describes as “tailored needs-based airfare bundles.”

At the German flag-carrier’s 2019 Capital Markets Day, held at its Frankfurt headquarters in June, the airline laid out plans for a simplified set of base fares replacing the current complex roster of ticket types, with add-ons available through an “upselling structure” across all cabins except first class.

Those options, the airline says, will be built around “tailored offers and services” ranging from a “new variety of seat options” to “individual food offers.”

The key to this, in turn, is “bundling the right offers and pricing them according to the customers’ willingness to pay.”

Lufthansa cites examples of what it describes as Efficiency and Traveller packages — or a beefed-up Plus version of each — being purchased atop a base fare.

Passengers are also being broken down into sociographic sets, each representing a discrete chunk of Lufthansa’s market, so that these add-on packages can be designed to suit their perceived needs.

The airline is even changing its own definition of premium travel, from being simply a class of travel to something which is “defined individually by every customer.”

Lufthansa Group chief commercial officer Harry Hohmeister was quick to stress this approach “is not unbundling, it’s upgrading” and will still include lounge access.

However, in the case of Lufthansa’s new Boeing 777-9 — due to take wing in 2020 — the airline will charge extra for those business-class seats that convert to a longer lie-flat bed, or have extra bench space and privacy, compared to the regular seats.

“Having a 220cm bed [as an upsell] is of course a selling argument, especially for [taller] guys like me,” the lanky Mr. Hohmeister said on the sidelines of the International Air Transport Association (IATA) meeting in Seoul in June.

“The challenge for us, is how do we present this to the customer,” Mr. Hohmeister said. “We have to make clear in the market that we are not disrupting the [existing business class] product, but developing it to a better quality standard… to give the customer the best selection for themselves in terms of individualization.”

A one-time hike in income triggers a temporary high-income surcharge.

Are amateur investors taking too much risk?

No one gets rich by shunning new cars or lattes 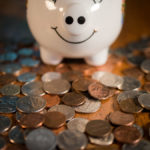 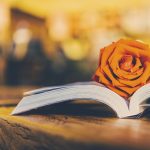 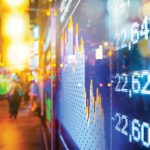 The stretch IRA is dead 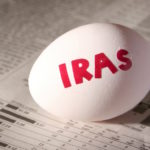 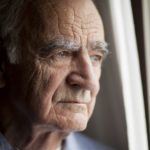